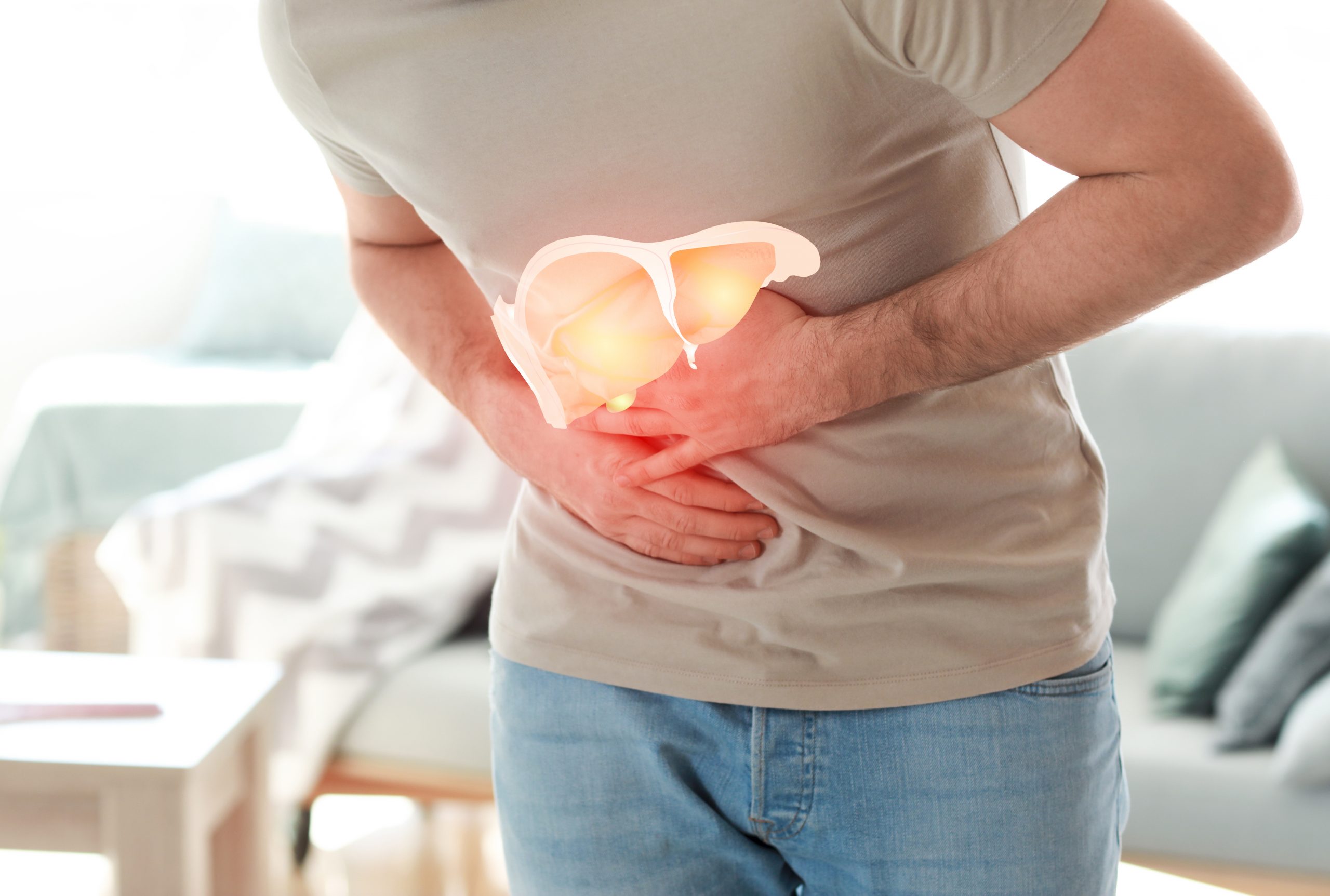 Liver disease is rapidly soaring to all-time highs around the globe.  This disease is not only for the aging population to be concerned about, as it is becoming a strong concern in children and young adults (up to age 40).  A study by Feldstein et al, analyzed long-term outcomes and survival for children who had NAFLD. In this study, children who had NAFLD had a 13.8-fold higher risk of requiring a liver transplant or dying than the general population of the same age and sex. The fact that children are developing NAFLD is a giant red flag with the problems of the health of society. Some of it may be genetic, however the main driver is developing liver disease at a young ago is poor nutrition.

A study by the British Medical Journal finds that deaths due to cirrhosis increased by 65% and deaths due to liver cancer doubled in the study period, while people aged 25-34 experienced the highest average annual increase in cirrhosis deaths (10.5%) – essentially doubling in the 7 years from 2009-2016 driven predominantly by alcohol related liver disease. In contrast, liver cancer deaths decreased in younger people (under 55 years) but continued to increase in those over 55 years old.

To combat this ongoing silent pandemic, PGUS is engaged in proving out our unique, patented and proprietary, activated umbilical-cord derived MSC therapies to prevent deaths associated with liver disease. Our goal is to use human umbilical cord-derived MSC therapies in upcoming clinical trials, targeted for people suffering with liver disease.  There’s much more to learn about our stemXcell Platform, our Pipeline in both the United States and China, and our growing scientific research.